Some people think of video games as aggressive, nervous teens spending their days sitting in front of their TV or computer. This is an image that is far removed from reality. Indeed, the data from the Essential Facts 2015 document of the Entertainment Software Association shows that everyone is concerned (people of all ages, both women and men). In addition, according to several studies, video games are beneficial for work. What are their benefits? 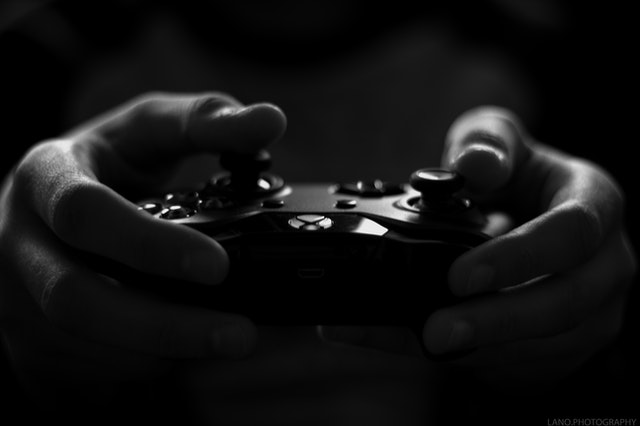 A study, published in Human Factors and Ergonomics Society, carried out by researchers at the University of Orlando in Florida shows that video games can fight against stress, to be more productive . They boost morale, more than a break excluding technology. The cognitive abilities and stress resistance of 66 employees were assessed during a working day. They had to perform a specific task on the computer in order to cause cognitive fatigue. Then, they were divided into 3 groups with different activities during a 5-minute break (relaxation class, video game called Sushi Cat, sitting break without computer or phone). People who did not play felt less involved in their work.The most motivated were those who had played video games . For Michael Rupp, we always try to finish tasks by working tirelessly, when it is better to have fun to recharge the batteries.

According to another study published in Computers and Education , conducted in Scotland by the University of Glasgow, playing video games would help develop specific skills. For 8 weeks, arts and humanities students were divided into two groups: a control group, one who tested video games. The people in the second group played different games for 14 hours (Minecraft, Lara Croft and the Guardian of Light, Borderlands 2…). Then the groups performed tests and the results were compared. According to the researchers, “gamers” are more able to solve problems, adapt and develop critical thinking than those who do not gamble.

In addition, according to Dr. Christopher J Ferguson who carried out a study in 2010 on 103 students, violent video games could in the long term help reduce depression, be less stressed and less hostile during stressful , frustrating tasks . In addition, the majority of children interviewed by researchers at the Massachusetts General Hospital indicated that playing video games allows them to better deal with difficult feelings such as anger .

In addition, a study was published in 2009 in Journal of Cybertherapy and Rehabilitation . Electroencephalography (EEG), and heart rate variability (HRV) were analyzed. Researchers claim that casual video games are good for mental and physical health . They can be a therapy for people suffering from these problems.